For more than 36 years, ELCOVISION 10 has been continuously developed and 2-5 updates are released per year. Each new version contains numerous innovations and improvements, here are the most important of version 9.047:

Test the demo version of ELCOVISION 10. 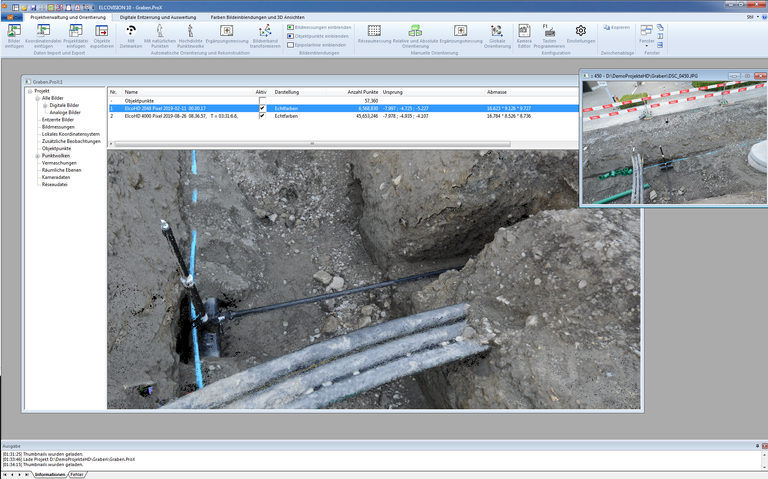